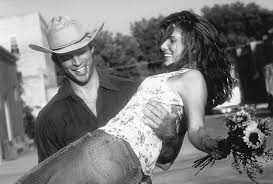 3 thoughts on “My Ovaries Are Just Fine!”